Nepal, as it stands, is one of the top stops for the trekking and touring courses in the world. As it shows views of the majestic Himalayas, lush hills, vivid forests, and the diverse flora and fauna, it has made a huge leap forward in the tourism sector.

Also, let’s not forget about the antiquity of the region. Enjoy the social ride while you are in the country. With Tibet and Bhutan bordering the country, it also shares people of the same faith and origin. Besides that, the social part is also close to being alike. Also, don’t miss the chance to experience the way of life of the local people.

Apart from the tours and trekking options, Nepal is also a topmost address for the whitewater rafting ventures. We all know that the country is the second richest in the water resource. Hence, guests can usually enjoy the grade II-V rapids in the rivers of Nepal. The most famous rafting rivers in the country are the Bhote Koshi and the Trishuli Rivers.

Alongside rafting, the country also hosts a series of other adrenaline rushing activities such as the bungee jumping, paragliding, peak climbing, and jungle safaris. Starting with the bungee jump, there are two places in the country to perform the activity, one in Pokhara and the other one in the Bhote Koshi River. In spite of having two different places for bungee, Bhote Koshi has been staying as the ruling figure in the bungee business.

Paragliding in Nepal is done in some major cities but, the famous one is from the Pokhara Valley. The tandem flight in Pokhara starts with a scenic view from the Sarangkot hills. The Tandem Flight is also famous alongside Paragliding activities in the country. Likewise, the jungle safari in Chitwan and other national parks are worth a watch

The Tamang Heritage Trek sits as one of the best hospitable treks in the Langtang Region, ... 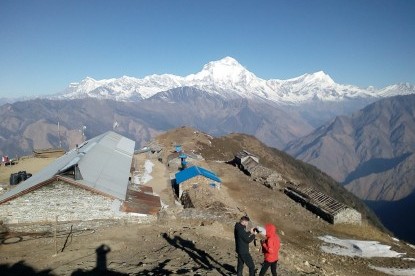 One of the best hidden trails in the country, Khopra Danda Trek sits atop the off the beat... 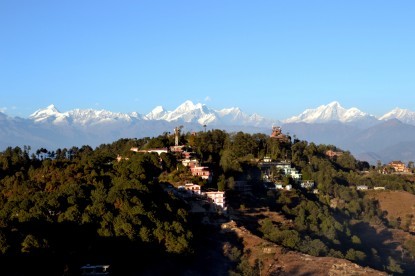 Kathmandu Valley is one of the busiest cities in Asia. As it is the capital of Nepal, most... 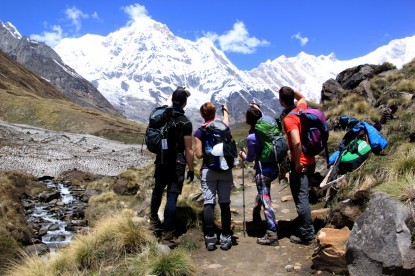 The Annapurna Base Camp Trek, with its location in the middle of Nepal, stays as one of th... 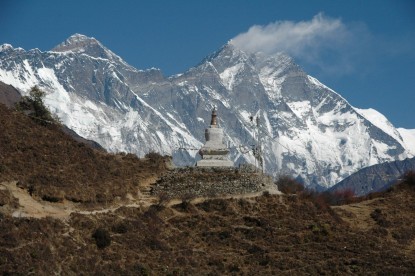 Known also as the Everest Panorama Trekking, the Everest View Trek probably is the best tr... 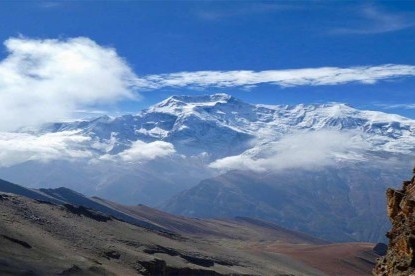 Far from the hustle and bustle of the city stays a hidden trail that leads to the Nar and ... 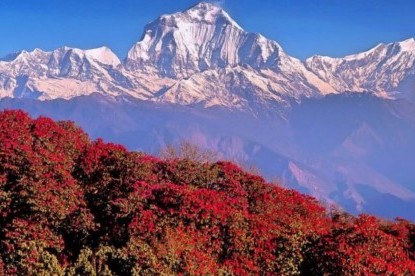 Trek is one of the most picturesque packages to the Annapurna Region alongside the Annapur... 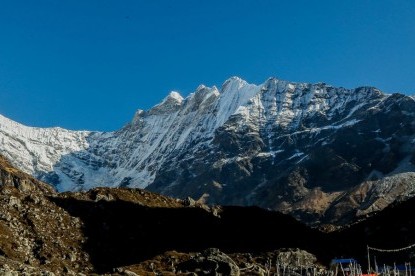 In and around Langtang region, this trek to Helambu shows its visitors the typical Nepali...